How To – Minecraft Portable Edition

Automatically Sync Your Android’s Photos To Your Home Computer

Having the ability to take pictures with our cell phones is great. Our cell phones allow us to capture memories wherever we are. The only problem is the task of getting those pictures off of your phone and onto your computer. Yes there are things like Google Picasa but they have storage limits and sometimes you don’t want all your personal images uploaded to the world wide web. Well then our next best solution is this neat app available on Android called Sweet Home.

What makes Sweet Home different from services like Google Picasa is that instead of uploading  your pictures to the cloud it syncs them to a folder on your home computer. 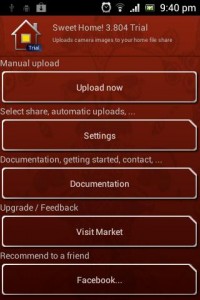 It works by detecting when you are on your home wireless network. Once on your home network it will scan for new pictures and upload them to a shared network folder on your computer. The best part is that once you set it, everything is automatic. It also syncs the second your on WiFi so by the time you get to your computer you can just browse to the folder and view the pictures you just took! One thing to note though, the computer has to be on in order to sync pictures. I have it set up to sync to one of my always on servers, then I just browse to the network location on my computer and view the pictures. 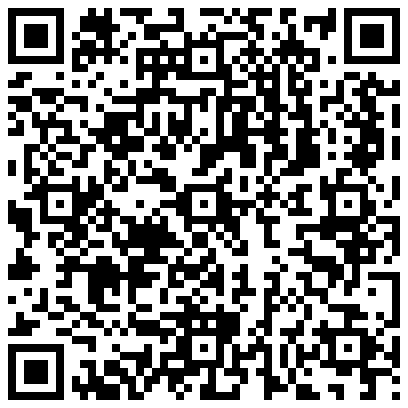 Now there is a free version of the app which is the one that I have been using. The only drawback is that the free app is used as a beta testing app so there are often updates and sometimes bugs. So far though everything has worked and any problems have been quickly fixed by the apps developers. If you don’t want to deal with the beta app you can buy a full release version for 2.95 on the Play market.