Control Your Phone From Your PC – Android VNC Server

Just today Megaupload was shutdown by the federal government due to copy-write infringements. Well, moments after the announcement of the termination of Megaupload Anonymous sprain into action.

Anonymous, the well known H4x0r3, took down many government websites in response to the shutdown of Megaupload. At the moment of writing this post, fbi.gov will not load as well as a few other government and music industry websites. Other sites taken offline by Anonymous include the US Copyright Office, Universal Music, the RIAA, and the MPAA.

At first it was unsure if Anonymous was behind the attacks but it was later confirmed by some of their tweets.

It sounds like Anonymous just called up some friends and ddos the crap out of the servers!

If this is what happens when one site is shutdown, I am not looking forward to what kind of destruction will break out if SOPA goes through. 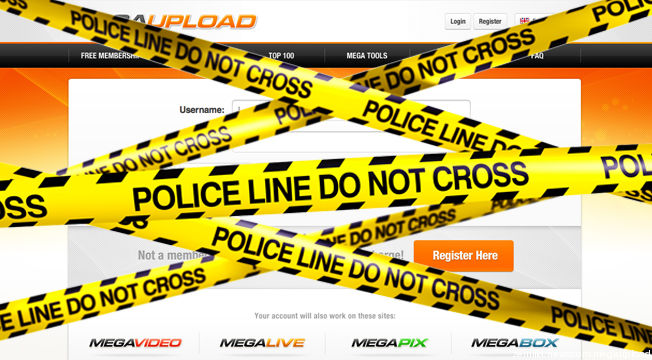